is the FX-Mixer show/hide toggle button.

Each FX-channel has separate left and right (stereo) volume indicators located on each side of the fader slider control, but the left and right volume cannot be controlled independently by the fader, it controls both simultaneously. To change the volume of an FX-channel, drag its fader up and down with the mouse. You can also add an Amplifier effect to balance channels.

Each FX-channel also has a Mute/Unmute LED toggle switch below its name.

When selecting an FX-channel, you can click on "Send" on another channel to send its signal to it. You can use the knob to control the level of signal that is sent to the channel.

By default, all instruments have their "FX" initially set to channel zero which is the "Master" channel at the far left end of the FX-Mixer window. The Master channel controls the overall volume of all the combined instruments and FX-channels. Also, it ca function as FX-channel zero (FX0) which allows you to apply effects to the master output (i.e. everything combined).

To add an effect to an FX-channel, select the FX-channel (i.e. click on its name), then click the Add effect button below the Effects Chain box (see image). This will open a dialog box where you can select one effect from the list of all available effect plugins. You can add another effect by clicking the Add effect button again (you can only add one effect at a time). You will get a "Controls" dialog individualized for the particular effect plugin you just added - here you can edit the effect plugin's configuration. Notice that the effect plugin has been added as an entry at the bottom of the stack in the Effects Chain box. Each effect's entry has a standard set of visible controls:

A right-click context menu allow yo to:

Also notice that the Effects Chain box itself has an On/Off LED toggle (green) that turns off all the effects on that FX-channel only.

To assign an instrument to an FX-channel, click on its name in either the Song-Editor or Beat+Bassline Editor, depending on where it is located. In the instrument settings window, set the FX CHNL to the FX-channel you want by:

A double-click on the digital readout number will change the selected FX-channel in the FX-Mixer window to the FX-channel with that number. The right-click context menu for the digital readout number has Reset, Copy, and Paste followed by a number in parentheses. The number in parentheses is the number that it will be reset to, or will be copied to the clipboard, or will be pasted, respectively. Multiple instruments can be assigned to a single FX-channel in order to get the same effect on each instrument (e.g. an equalizer).

The interface in LMMS for sending channels may be confusing at first sight. 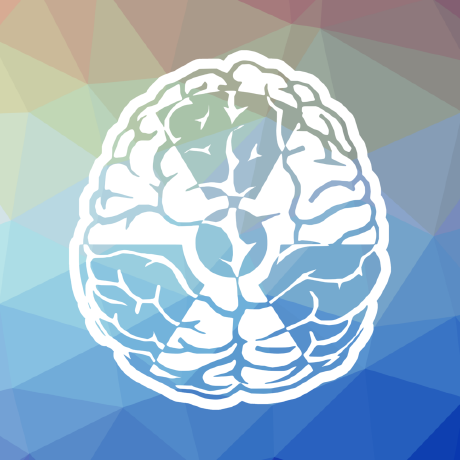