The Automation Editor allows you to control the value of any automatable control at any point in time during the song. This allows you anything from very simple effects like turning up the volume of an instrument at the start of the song, to very complex manipulation of envelopes or instrument filters. Even the controls in LADSPA effects and VST effects can be automated!

What Can Be Automated?

Controls are the knobs, sliders, light switches, digital readouts, etc, that can be found in the LMMS GUI. All controls on default LMMS GUI can be automated, including the following types

If you're unsure if a control can be automated, right-click on its icon and look for a contex menu item called Edit song-global automation. If it's there, the item probably can be automated. Most ZynAddSubFX controls do not support automation. You can automate any controls on third-party VST instruments by clicking on the "Control VST plugin" icon

The toolbar controls much of the functionality, and is similar in many ways to the toolbars of other windows. The fundamental tools are similar in behavior to their equivalents in the Piano Roll Editor. Additional tools are:

The image shows a typical view of the automation window. The window title Automation Editor-Lead>Volume tells you that you are editing the automation graph of the "Volume" control that belongs to the track named "Lead". The image does not show this correctly because the automation is not connected to a control.

The main part of the window is a graph of the value of the control over time. Time is listen along the horizontal axis (at the top of the window) in the units of bars (a.k.a. the "timeline"). The value of the control is listed along the vertical axis at the left of the window in whatever units the control uses. Within the graphing area, the mouse cursor is linked to the horizontal and vertical axes by red lines to make it easier to see where you are working in both dimensions. How you should interpret the bar numbers in the Automation Editor depends on which method you are using to automate a control - Song-global or Automation track.

The blue part of the graph provides an easy way to see the curve of the graph. The area between the curve and zero is shaded blue. In the case of a volume control, all the values are zero or greater, so zero is at the bottom of the value scale. For controls where the value can be negative, for example, a stereo pan control, the "zero line" is in the middle of the graph and blue shading can occur on either side of the zero line.

You can delete a control point by right-clicking (same as deleting a note in the Piano Roll Editor).

The Select mode tool allows you to drag a rectangular area around 1+ points to select them. The vertical orange bar of the point(s) will turn blue. You can also use Ctrl+A which will select all the control points in the Automation Editor. You can the cut, copy, delete, and/or paste the selected points.

Use the Delete key on the computer keyboard to delete the selected points.

The Paste operation uses both the timeline position (horizontal value) and the control value (vertical value) of the control points when pasting them into a new (or the same) automation track block. Beware the vertical value might not make sense for a different control. After pasting, the pasted points are still selected, which allows you to move them as a group. For example, if you copied the control points from bars 20 to 30 from one automation block and pasted them into a different automation block, the points will occupy bars 20 to 30 in the new block, but, because they are still selected, you can move them to a different location.

The Move selection mode tool allow you to move (by dragging) the selected control points and without regard for the Q setting. The selection will move at the maximum Q of 1/192. This is similar to the "free drag" (Alt+drag) of notes in the Piano Roll. Beware while moving a selection that any existing points that the selection passes over will be deleted!

The Erase mode tool can delete control points, as can right-clicking on them. 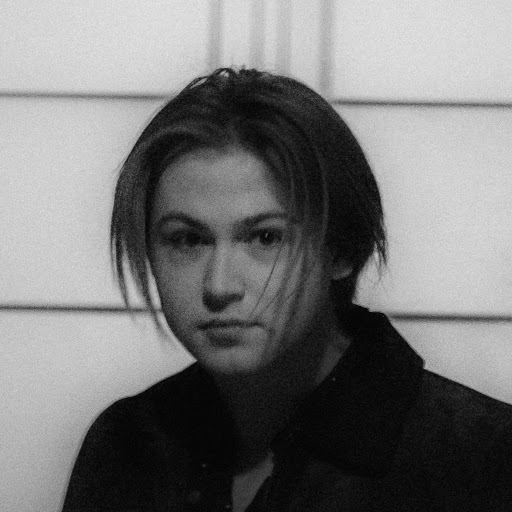